You could start at a path leading nowhere more fantastic than from your own
front steps to the sidewalk, and from there you could go… well, anywhere at all.
– Stephen King

The ballet of the good city sidewalk never repeats itself from place to place,
and in any one place is always replete with improvisations.
– Jane Jacobs, The Death and Life of Great American Cities

The screech and mechanical uproar of the
big city turns the citified head,  fills citified ears –
as the song of birds, wind in the trees, animal cries,
or as the voices and songs of his loved ones once filled his heart.
He is sidewalk-happy.
–  Frank Lloyd Wright

The first sidewalks made their appearance around 2000 BCE in what is now Turkey,
and there is evidence that both the ancient Greeks and Romans incorporated
roadside pedestrian footpaths in their cities.
– Anastasia Loukaitou-Sideris

The sidewalk as an integral feature of urban life
can be attributed largely to the career of Georges-Eugene Haussmann,
the man behind the massive rebuilding of Paris in the 1850’s and 1860’s.
– Divya Subramanian

Lowly, unpurposeful and random as they may appear,
sidewalk contacts are the small change from which a
city’s wealth of public life may grow.
– Jane Jacobs

Let us leave this place where the smoke blows black
And the dark street winds and bends.
Past the pits where the asphalt flowers grow
We shall walk with a walk that is measured and slow,
And watch where the chalk-white arrows go
To the place where the sidewalk ends.
–  Shel Silverstein

There is no end to the beauty for the person who is aware.
Even the cracks between the sidewalk contain
geometric patterns of amazing beauty.
– Matthew Fox 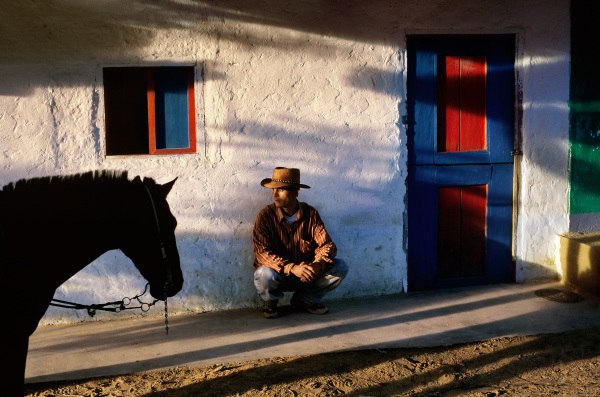 A sidewalk must have users on it fairly continuously …
Large numbers of people entertain themselves, off and on,
by watching street activity.”
–  Jane Jacobs

The sidewalks were long where I grew up.
They were as veined as the backs
Of my Grandma’s hands…
– Colleen J. McElroy
====== 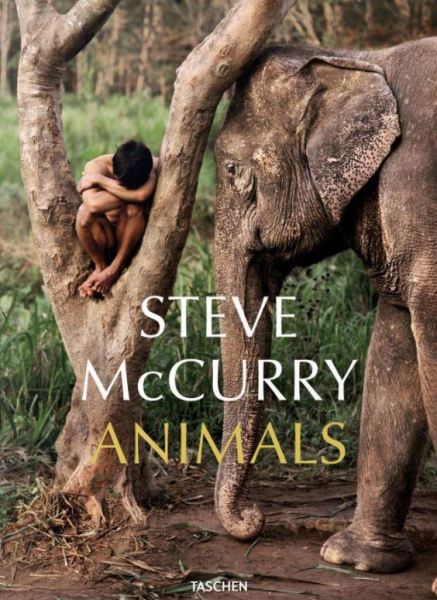 Steve McCurry has been one of the most iconic voices in contemporary photography for more than thirty years, with scores of magazine and book covers, over a dozen books, and countless exhibitions around the world to his name.

To read more about Steve go to www.stevemccurry.com/bio

I love your work. It’s inspired with the photos that we almost feel we could enter and quotes that become captions for the photos and our feelings about them.

So lovely!
Check me out too on
http://www.tashneemreviews.com
Thanks!

Really amazing series, Steve. As always!! It inspires me to take my camera and cross my doorway steps to the sidewalk!!

Amazing photography… thank for your efforts

It really looks like a beautiful place to visit. thank you for the idea!

Amazing. So beautiful. Your pictures touch my heart. Thank you.

Nogales! Next time make it over to Bisbee! And Naco, both sides of the border.

So beautiful and touching.

Amazing as always. Love your works, sir. Hope to see you in Viet Nam someday. If you need a guide or fixer in Viet Nam, please let me know.

Check me out at : http://www.nhanlephoto.com

Beautiful pictures. They led me to reminisce about the side walks of New York, where I grew up. Also, the subjects often made me think of the Japanese philosophy of Wabi-Sabi, which focuses on appreciation of beauty within the imperfect.

Beautiful, captivating, special images . I loved them all, especially the litle boy with the tyre in
Yemen and the barber in the street in Kabul with the old taxis in the background.
Thank you Stevebhai

Reblogging this to my readers at sister site Timeless Wisdoms

Never tire of seeing your wonderful images of life, as it happens.

You masterfully found the captivating moments in everyday street scenes around the world. Marvelous post, Steve. Thank you.

Sheer poetry! Each moment you have captured is like a gem and I want to hold on to it!

Never knew Kabul has yellow Taxi too! I thought its just Kolkata 🙂

So natural and yet captivating the mundane , making it special !